Gems have their own significance in human life. From times unknown they have been favored by royalty, astrologers and the general population. They are not only meant to enhance beauty but also have scientific usefulness in human destiny. Impact of gems and their benefic usefulness in day-to-day life is well recognized in the field of Hindu astrology. 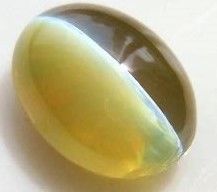 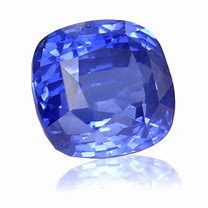 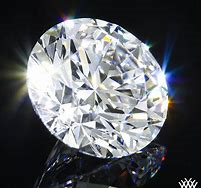 They are used to strengthen the weak configuration of benefic planets. The forces beyond control send their signal to lead individuals accordingly. By using gems we may grasp their maximum benefic influences. The natal horoscope throws light on every aspect of life. If any planet is afflicted or weak, all matters pertaining to it in an individual have to suffer. Pearl
Pearl or Moti is ruled by the Moon, the cool calming planet of Hindu astrology.
Learn More

We have very few planets to support our affairs and unfortunately if they are weak our lives will be full of miseries. Gems are a perennial source of specific rays; they absorb a particular wavelength when exposed to radiation or cosmic rays. The Rays absorbed when taken into the body are supposed to provide specific signals from the sources beyond, In a nut-shell by wearing an appropriate gem one can get its deficient energy. 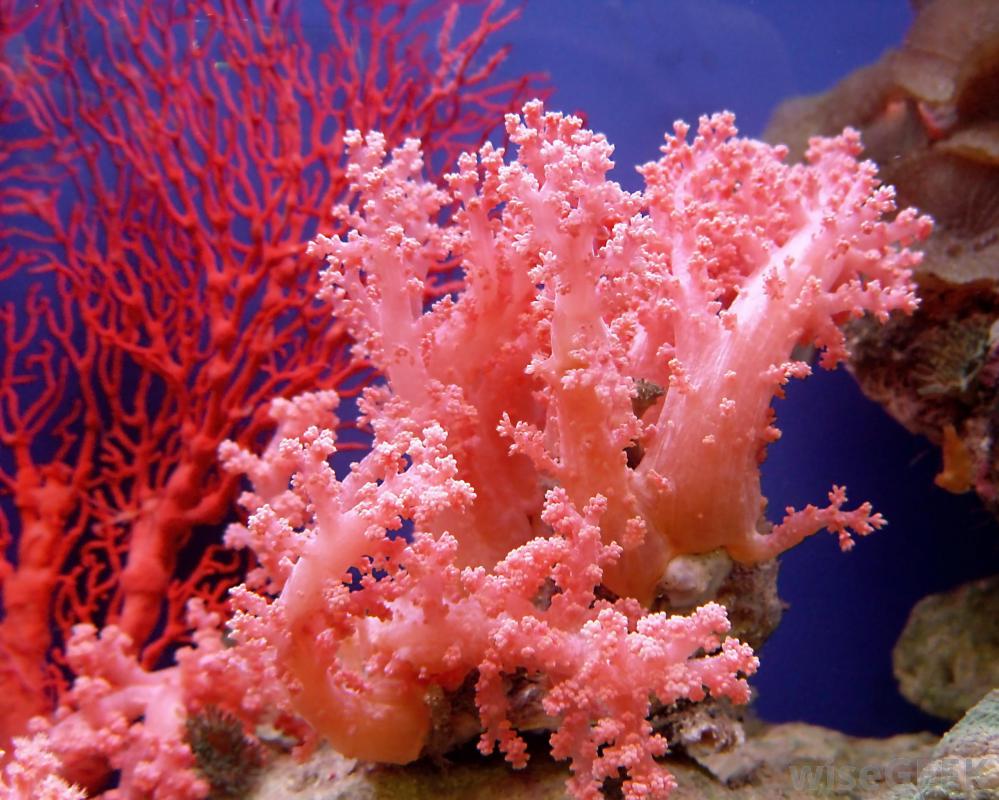 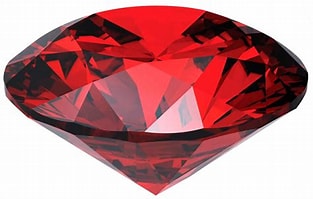 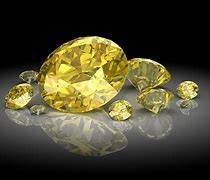 An Introduction of Gems

There are many gems available, those that are either precious or semiprecious according to their cost. In the Vedic astrology only nine major gems are taken as primary or major gemstones and they are known as Navratans. They include ruby, Pearl, Red Coral, Emerald, Yellow Sapphire, Diamond, Blue Sapphire, Hessonite and Cat’s Eye. Every gemstone is ruled by a major planet mentioned in Hindu astrology .

The wavelengths absorbed by the gemstone is mainly determined by specific gravity and refractive index. These physical properties also decide whether the gem is real or fake.

Jan 21 to Feb 19
powered by wpdailyhoroscopes.com
Tao Quotes
Great acts are made up of small deeds.
Lao Tzu
Joe's
Cosmic History Quotes
Cosmic History Quote
4 February 2023, day 26 of Moon 7, Resonant Moon (10 Jan - 6 Feb)
Becoming a telepath has everything to do with tuning into the significance of number frequencies.
FLT SSP uCHING

This denotes strong family ties, often accompanied by a capacity for mothering, whatever sex the individual may be. However, there is a danger of collecting dependants in order to gain ascendancy over them. Openly affectionate, this subject needs reciprocal treatment form others and is never happier than when he or she has someone to look after. Sensitive and intuitive, there may be moodiness and feelings of inadequacy.